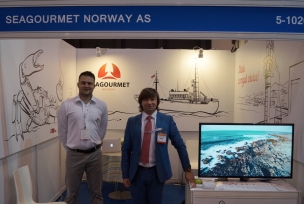 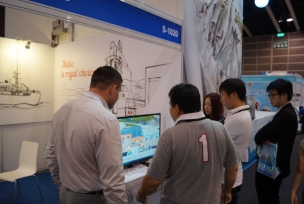 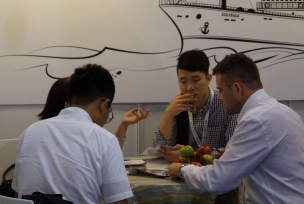 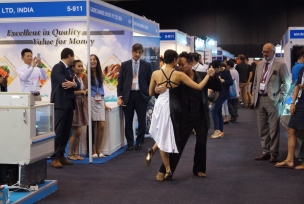 Thousands of visitors attended the sixth edition of Seafood Expo Asia in Hong Kong where Seagourmet Norway made its first public appearance.

Seafood Expo Asia is a trade event where buyers and suppliers of seafood from around the world come together to network and conduct business in the lucrative Hong Kong and Asia-Pacific markets. According to the Expo’s official website, thousands of visitors from 75 countries attended the event.

Although there are several Asian buyers in the company’s current portfolio already, Seagourmet Norway finds it vitally important to learn more about local market opportunities and make personal contacts with new potential customers.

Asia is commonly seen as a market for live crab, however, lots of visitors confirmed their demand for cooked and frozen products as well.