Snow crab, also known as opilio crab, it is found in the waters of Atlantic, Pacific, and Arctic oceans. Snow crab is named after its snow-white flesh and frosty living conditions. Snow crab meat has specific logitudinal fibers, tender taste and flavor. Crabs are well known on dining tables of Northern Amercia, Northern Europe and Japan, however they also delivered to other countries. There are a few cooking methods – boiling, grilling, baking and steaming.

Fry a mix of vegetables and spices. Put the mix in boiling water, keep boiling for 10 minutes. Add crab.

How long to boil crab meat?

Not more than 15-18 minutes. If longer, the meat will become tough and tasteless.

How long to simmer?

Reduce heat to simmer for another 15-18 minutes. Sift the broth and let it cool down. You can use this broth for cooking fish soups and sauces, like French bouillabaisse or bisque.

How to boil crab meat?

You need to pour water in a big saucepan, add bay leaves, carrots, onions, celery stems, fennels, tomatoes, leeks, fried coriander seeds, green peppercorn, salt, a few cloves of garlic, and two slices of lemon. Bring to a boil, add crab. Let it cool down, cut the claws with scissors lengthwise, get the meat out. You can serve crabs whole or undressed and sprinkled with chopped parsley.

How to cook fresh-frozen crab?

Cooking fresh frozen crab is quite similar to what was described above. However, boiling will take 3-5 minutes longer.

How to boil frozen cooked crab?

Cooked frozen crab follows the same procedure as described above. Boiling will take only 4-6 minutes though. 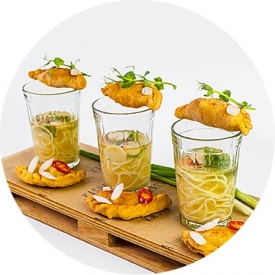 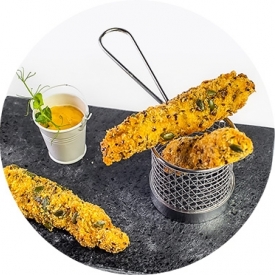 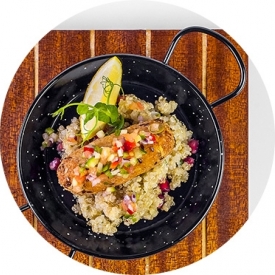